Rupert Bond believes passionately in the importance of sharing music with others. He has enjoyed creating compelling and lively performances of musical integrity with groups ranging from small chamber ensembles to 100-player symphony orchestras in the UK and abroad. Having completed a B.Mus at London University he pursued his conducting studies at the Royal Academy of Music and most especially with George Hurst and Colin Metters. His skills as a communicator to players of diverse abilities and a passion for music-making  were evident ever since he was a pioneer of the education and community music-making development which started in the UK in the 1970’s and is now an integral part of the UK’s  cultural and social ‘fabric’.  In 1999, he was made an Associate of the Royal Academy for his services to music, and in 2011 he gained an MMus in composition at Surrey University.

His most notable work has been with the Docklands Sinfonietta, playing in venues in the newly regenerated docklands areas of London as well as the West End.  A fresh and lively approach to orchestral playing was matched by an invigorating repertoire that encompassed established composers – from the baroque to the present day – as well as working with jazz ensembles such as the Mike Westbrook Band and Loose Tubes.

In 2006-7 Rupert worked in New Zealand, then spent 5 years in Devon, conducting the Plymouth Phoenix Chorale, the Britannia Choral Society, the University of Plymouth Orchestra and various other ensembles. Rupert made his solo instrumental debut with an international youth orchestra at the Edinburgh Fringe in summer 2010 whilst conducting the premiere of a work by Gabriel Prokofiev, performing the vuvuzela!

At present he is conductor of the Folkestone Symphony, the Wimbledon Community Orchestra, the Kingston 3A Orchestra, PolyChor, the classical period orchestra Southwark Sinfonietta and many other ensembles. He is also in demand as guest conductor for the European Doctor’s Orchestra, Suffolk Sinfonia, the Hertfordshire Philharmonia and the Isle of Wight Symphony Orchestra and also for choral and orchestral workshops.

He is delighted to be working with Enigma and relishes the opportunity to present orchestral music in new and exciting ways. 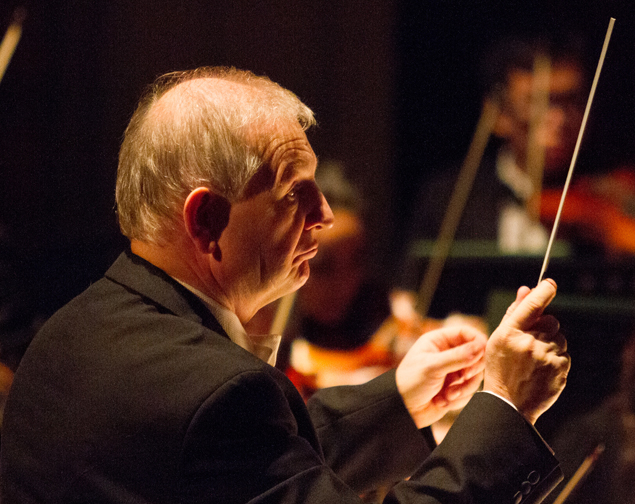