Enigma is proud to be performing the UK Premiere of Maxime Goulet’s Symphonic Chocolates, a soundtrack for chocolate tasting and an orchestral suite in four short movements in which each movement evokes a different flavour of chocolate. During the concert, the audience is invited to eat four small chocolates while each movement of the corresponding flavour is being played. This delicious programme continues with Elgar’s Serenade for Strings, one of his most popular and frequently performed works. We are delighted to have engaged Kathron Sturrock to play Mozart’s Piano Concerto No. 25.  This wonderful concerto was neglected for many years and it was not until after the Second World War that it took its place in the repertory and was recognized as one of the very greatest works of its kind. The concert concludes with Beethoven’s Symphony No 7, a work of raw power and drama, the finale being summed up by Tchaikovsky as ‘a whole series of images, full of unrestrained joy, full of bliss and pleasure of life’.

Kathron Sturrock is a founder member and Artistic Director of the eminent chamber ensemble The Fibonacci Sequence, now in its 25th year. Her concerts, recordings and television appearances have taken her to most countries in Europe, and to North America, Mexico, India, Australia, Colombia, China and the Middle East, where she worked with the group ‘Opera in Arabic’ Kathron Sturrock was twice the winner for the best pianist at the Sofia International Opera Competition. After these awards she was invited to work for several years with Elisabeth Schwarzkopf in her Master Classes throughout Europe. As a soloist she has appeared with the BBC Scottish Symphony Orchestra and the BBC Concert Orchestra, making her Proms debut in 1994 playing Alan Rawsthorne’s Concerto for 2 pianos with Piers Lane. She has recorded CDs for Hyperion, Chandos, Gamut, Pickwick, Sain, ASV, Black Box, Quartz and Deux-Elles. In September 2003 she joined the Keyboard Faculty at the Royal College of Music, London. Kathron was invited to join the Erasmus Exchange programme with Freiburg Hochschule in the 2018-2019 academic year. and in July 2019 will be guest professor at the 1st Chamber Music Summer Festival in Sechuan province, China. 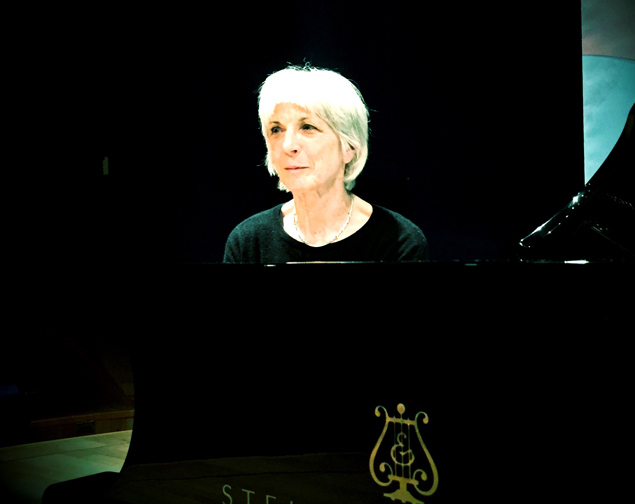 Mendelssohn Symphony No. 3 known as the Scottish.

We are delighted to have engaged Jack Liebeck (pictured), a soloist with an international reputation, to play the Bruch with us. Possessing a flawless technical mastery and a “beguiling silvery tone” (BBC Music Magazine), British violinist Jack Liebeck is one of the most respected musicians of his generation. A professional photographer, his fascination with all things scientific is the focal point of his music festival, Oxford May Music, and his collaborations with Professor Brian Cox. Jack is a professor of Violin at the Royal Academy of Music. 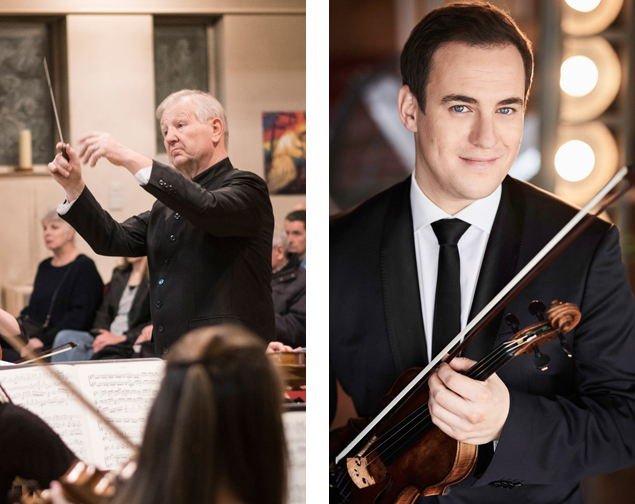 This group of fine musicians met for the first time on 13th of January and to have put on such a musically assured and exciting performance less than three weeks later is truly remarkable. They exceeded my musical expectations wondrously and I am honoured and thrilled that they've asked me to work with them again, as they develop their musical identity as an ensemble for their second concert at St. Christopher's.